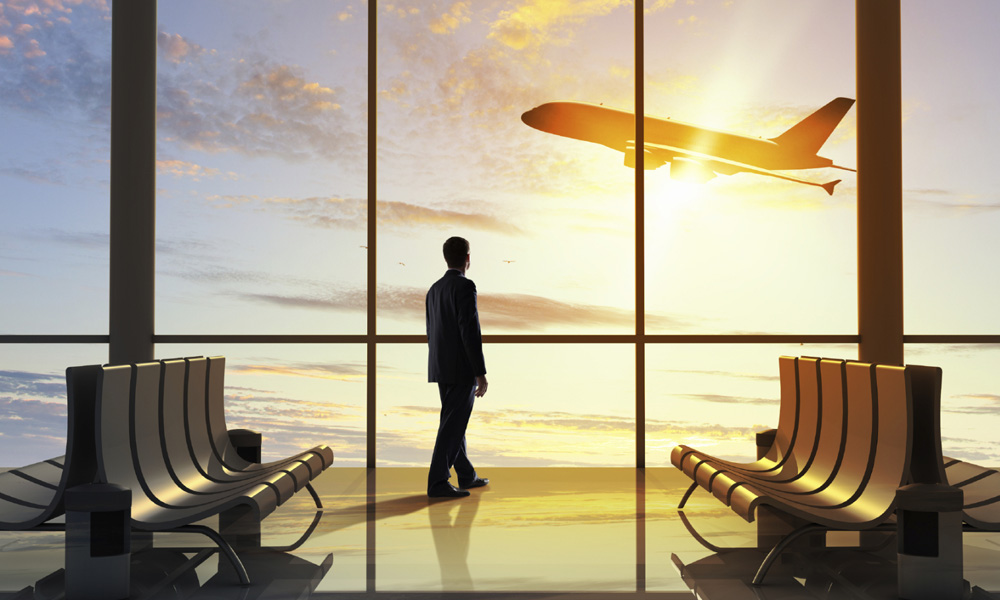 How much should a nonprofit spend on overhead? Conventional wisdom, years of literature, donor/member expectations, and the media have all tended to answer that question the same way:

As little as possible.

Donors, funders, members, and anyone else who contributes money to a nonprofit all expect organizations to use as much of their revenue as possible on programmatic activities, and as little as possible on administrative and operational functions.

And, if you are a prominent nonprofit and spend an excessive amount of your revenue on overhead you can end up paying a steep price—as the Wounded Warrior Project and its CEO Steven Nardizzi and COO Al Giordano found out after The New York Times conducted an investigative report on the nonprofit’s corporate culture and spending habits.

The Times investigation reignited the debate on how much a nonprofit should spend on overhead. A popular TED Talk, titled “The Way We Think About Charity is Dead Wrong” by consultant and noted fundraiser Dan Pollotta in 2013 changed the debate on nonprofit “overhead”. Pallotta’s talk had begun to shift the conversation on the topic, reminding the public that nonprofits are businesses, and in business there is an old (and true) cliché that you have to spend money to make money.

Then the Wounded Warrior Project CEO rappelled from the roof into a party held at an expensive Colorado resort, and became the living embodiment of nonprofit excess and frivolous use of tax-exempt money.

While the debate on overhead is an important discussion to have, it’s also important to remember that what happened at The Wounded Warrior Project is the exception, and not the rule. The nonprofit sector is large, and includes charities, trade associations, credit unions, co-operatives, and a variety of other organizations.

In a sector that large there will be instances of fraud and abuse, but those instances comprise a statistically invisible percentage of nonprofits.

Scandals like the Wounded Warrior Project should also not discourage nonprofits from investing in technology and infrastructure. In their report “The Nonprofit Starvation Cycle”, the Stanford Social Innovation Review discusses research done on nonprofits that lacked investment in staff training, technology—even furniture. In fact, in one nonprofit the furniture was in such bad shape that movers refused to even touch it.

Their research concluded that a lack of investment on infrastructure has a devastating effect on a nonprofit. So while it is a fundamental legal duty of all boards to be as prudent as possible with an organization’s resources, a lack of spending on infrastructure can be just as harmful as excess spending.

Boards, donors, funders, and all stakeholders should monitor excess spending on unnecessary items (like the CEO rappelling from the ceiling) while encouraging wise, strategic investment in infrastructure.

And nonprofits can start that process by investing in technology that frees its leaders to spend more time on programmatic activities, and less time on administrative activities. BoardPaq, the paperless board meeting solution of choice for a wide variety of nonprofits, is an example of an investment in infrastructure that will free up time to create more opportunity—which eventually equals more revenue.

You don’t want to end up like the Wounded Warrior Project, and suffer the consequences of wasteful spending.

But you also don’t want to be like the nonprofits the researchers at Stanford wrote about, and die of starvation.