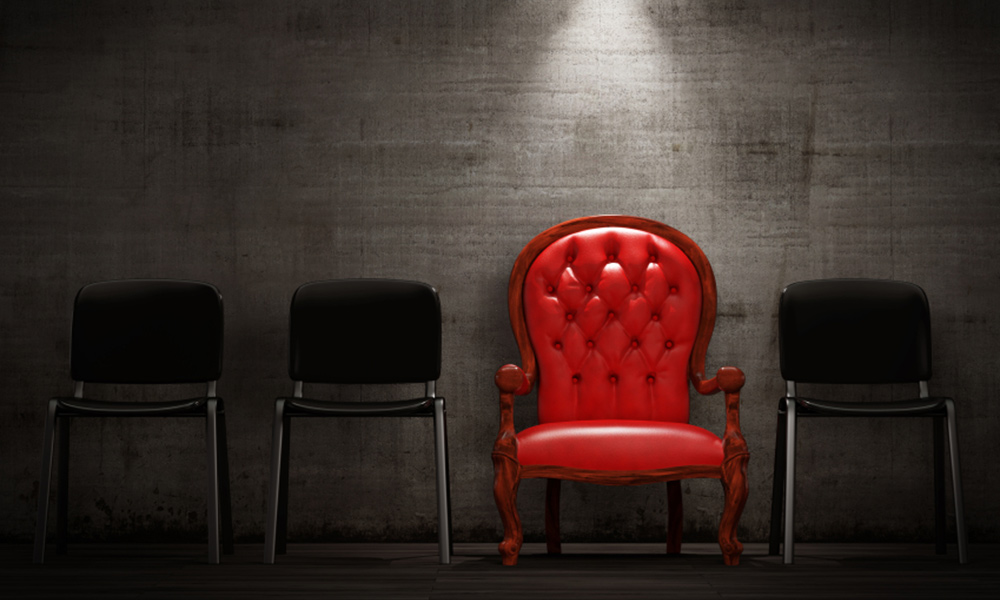 One Weird Reason Your Nonprofit Needs a Strategic Plan

You are the CEO or Executive Director of a nonprofit. You recently elected new board members, and have scheduled a meeting with an incoming director. This new director is excited to be a part of what you’re doing. She decided to join the board because she really cares about the mission, and is willing to sacrifice her time to contribute to the organization’s success. She is eager to talk to you about a new idea she has.

She tells you her idea.

You fake a smile. You hope the smile stretches from your mouth to your eyes in order to hide what you’re thinking inside:

“We’ve done that already. In fact, years ago that was standard operating procedure.”

“We tried that idea, and it went down in flames. In fact it almost burned down the whole place.”

But how do you tell a new board member that their great insight has been tried before, or that there was a reason you stopped doing things that way in the first place?  Doing so risks killing a board member’s enthusiasm and/or making you, as the Executive Director or CEO, look resistant to change. After all, the new board member is pretty sure he or she would remember if that’s the way things used to be or if his or her specific idea has been tried before.

As someone who has spent nearly his entire adult life working with boards of directors I can say that this scenario is surprisingly common. The reality is that even the most involved stakeholder usually does not remember the way the organization used to operate, or keep a list of all of the initiatives and programs the organization has tried.

That is the Executive Director’s job.

Yet telling a board member that his or her idea has been done or tried before is difficult, even if you think there is merit to trying it again. The reason it’s hard is not because it’s difficult to speak truth to power. As an executive you have to get comfortable doing that right away.

The reason telling a director their idea has been done or tried before is hard is because when you do that it can be difficult to deliver the message in a way that isn’t a blow to the director on a personal level.

Try it. Have someone tell you they have heard your idea before. It’s not a good feeling.

However, there is a solution. Make sure your organization has a strategic plan.

If you don’t have a strategic plan, or need to update yours, you can start by using BoardPaq’s forthcoming SWOT (Strengths, Weaknesses, Opportunities, and Threats) analysis tool. This new feature will help your organization maintain a consistence strategic focus—and help reduce the number of awkward conversations you have with new directors.