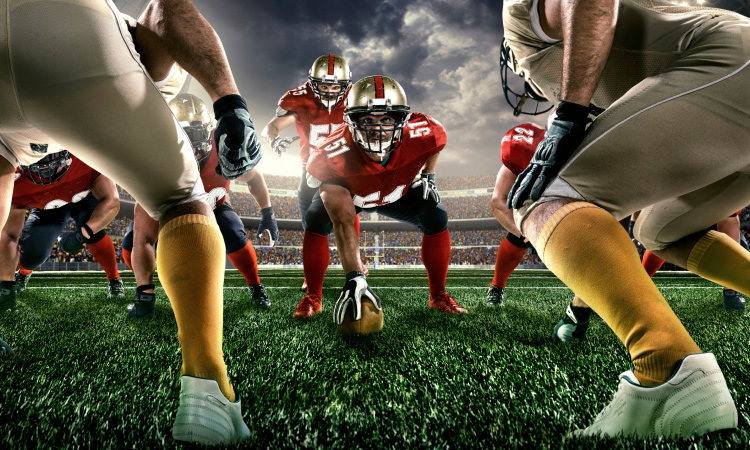 Is Your Nonprofit Facing a Crisis? Check the Instant Replay.

I’ve worked with boards of directors for most of my career, and a couple of board interactions are particularly memorable.

One occurred while managing a trade association comprised of mostly small business owners. One board member, the owner of a small business in that industry, got into a conflict with an employee of another Board member’s (much larger) company. The conflict occurred when the owner of the smaller company believed the larger company was poaching a customer, and the conflict escalated to the point where it got physical. The larger company filed an ethics complaint through our association, which ultimately resulted in the owner of the smaller company resigning from the board.

Another particularly memorable incident occurred when a large company published some blatantly false marketing material about a smaller company. The smaller company submitted an ethics complaint to our trade association. Ultimately the Board of Directors recommended the maximum possible fine as well as a public censure be levied against the larger company. The larger company responded by informing our association that not only would they leave, but that they would file a lawsuit against the association after their departure.

In the second scenario we were ultimately able to negotiate a compromise that was acceptable to both companies involved, as well as our association board.

Both scenarios held the potential to be legal and public relations disasters for the trade association I managed.

In fact, when I took my exam to become a Certified Association Executive (CAE), a significant portion of the exam content focused on this subject: what do you do, as a nonprofit executive, when your organization or board of directors faces a public relations or legal disaster?

From a PR perspective, the principle of getting ahead of the story is critical. However, before you get ahead of a story, you need to know what the story actually is.

You need to check the instant replay.

Go back and look at notes, official minutes, correspondence, and agendas. What was actually written and recorded regarding the specific disaster at hand? Who was the first person to know about the looming disaster? Who did they tell? When it did it officially get on the board’s radar? What action did the board take?

Make sure your version of the story you are getting ahead of matches the official record. The last thing any nonprofit executive wants to be is a modern-day version of Ron Ziegler, the Nixon press secretary remembered for telling a reporter, in response to being asked about a prior statement that turned out to not be true, was that the prior statement, “was no longer operative.”

(That’s Washington DC speak for, “Turns out we were lying before, but THIS time we are telling the truth.”)

But before you check the replay, you need to make sure you have the film. BoardPaq’s suite of apps creates that film. The ability to easily reference notes, minutes, agendas, and tasks creates the accurate record you need to effectively address an organizational crisis and prevent that crisis from becoming a broader PR nightmare.

With BoardPaq you can help ensure that all of your statements are “operative”.