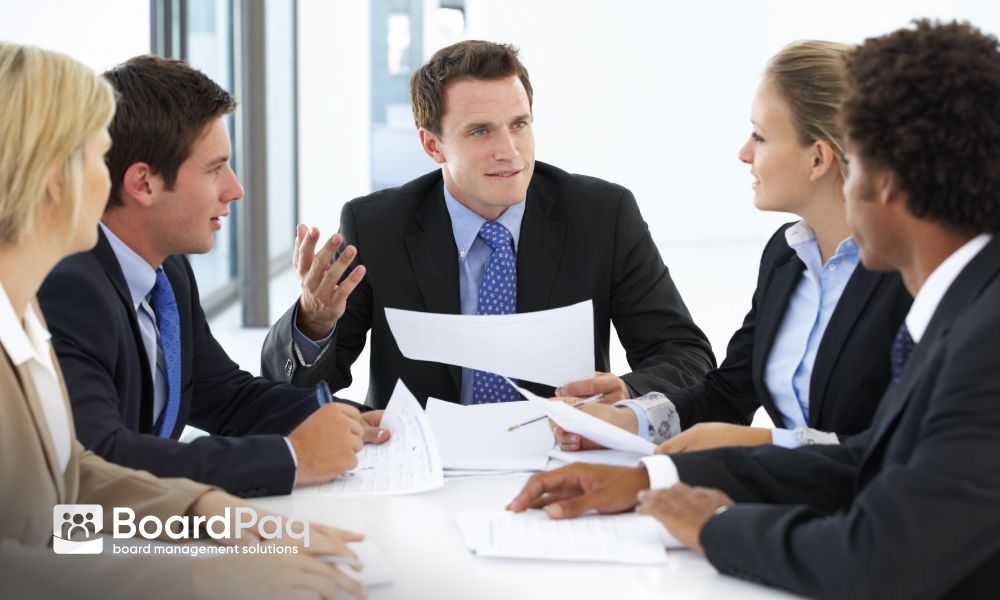 I Must be Crazy. I Actually Enjoy Working With a Board of Directors.

Without a doubt, working with a board of directors comes with challenges. Any group of people has its difficulties, and boards are usually filled with opinionated, strong-willed, highly successful people. These groups of smart, opinionated people are usually serving on a board because they genuinely care about the organization, want to see it succeed, and have several different ideas about how to make that happen.

Still, even though it isn’t always easy, I’ve always liked working with a board.

I went to work for my first board of directors when I saw 27 years old. I was hired as the chief operating officer of a trade association after working for several years in state government.

That knowledge helped me eventually start my own consulting business, and I still use some of those board members as mentors.

2. Boards are filled with good people.

If you serve on the board of a nonprofit, a credit union, a community bank, a school district, a co-op, or a trade association, you aren’t doing it for the riches.

If you serve on the board of an organization like that, you do so out of a genuine passion for the organization and the belief that you can make a difference.

Some of the kindest, most thoughtful people I’ve met served on boards I worked for, and my life is better for having known them.

3. Working with a board stretches your capacity.

Boards of directors are filled with politics.

One of the things I enjoyed most about working with a board is trying to get directors on the same page, trying to understand which issues they cared about most, and working to broker compromises when a compromise was needed. In one instance, a conflict between directors over a board policy became so heated that it looked like a lawsuit was inevitable, which required me to facilitate a behind-the-scenes compromise that allowed both board members to save face in front of their colleagues.

It sounds stressful, but it challenged my skills and stretched my capacity.

One day, if I’m ever able to broker peace in the Middle East, I’ll look back to my first lesson in creating agreement where only conflict seemed possible while working for a trade association of small business owners.

Working for a board comes with challenges, and I didn’t have a board portal like BoardPaq to help ease the logistical burden of working in a small organization led by a board of directors.

Remember that, next time you have to broker peace in the Middle East…I mean, boardroom.