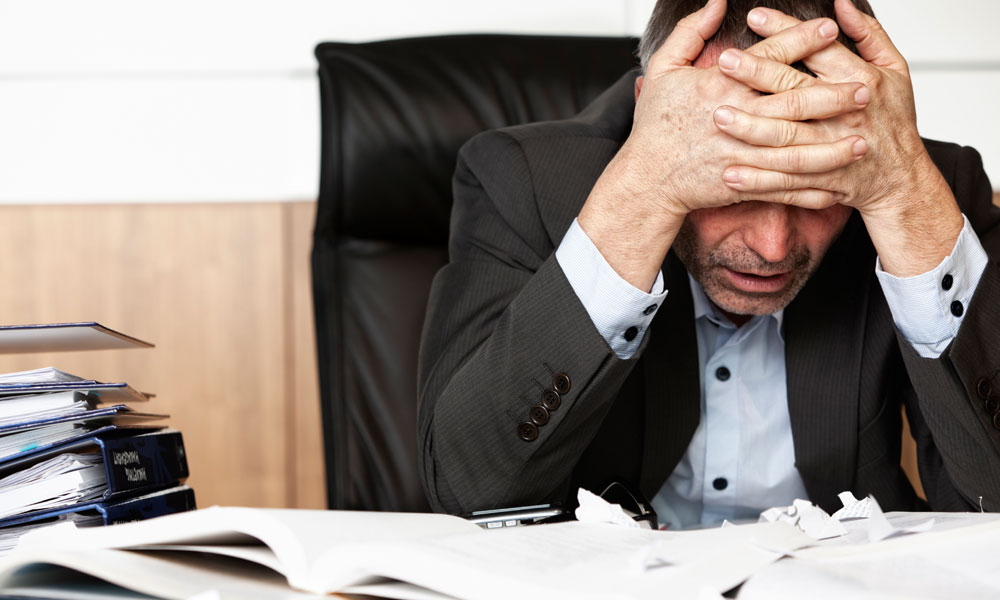 When I was a little kid, I wanted to be Robin (as in, a sidekick to Batman).

Most people don’t dream of being a sidekick, but Batman grew up rich, and Robin grew up poor – like me. As a result I tempered my dreams with a little reality, and decided I would grow up to be the Boy Wonder, and not the Caped Crusader.

Then, when I was 12, I wanted to be a lawyer. My mom had just finished getting her associates degree in paralegal studies, and her boss seemed powerful and important. In fact, he seemed so powerful and important that he could say and do anything he wanted—the thought of which has great appeal to a 12 year-old boy.

Then, after I graduated high school, I got a new dream.

I wanted to become an NFL player, but take a route that avoided playing college football. Inspired by Kurt Warner, who came from nowhere that year to win a Super Bowl, I decided that I would also make “nowhere” my starting point. I tried out for a local semi-pro football team, whose roster consisted of fellow dreamers, interspersed with a few ex-cons.

Making a Difference via Nonprofits

Before I went to college, those were my career goals: Robin, a lawyer, and an NFL player. None of those earlier dreams became reality, but when I finally got a degree and a career, I still wanted to do something big.

I wanted to work for an organization that had a greater purpose, a greater mission, and served others. That led me to the nonprofit sector, where I have spent most of my career.

That means I think I have made a difference.

It means I’ve worked around a lot of talented, dedicated people in the form of staff and volunteers.

It also means I’ve seen a lot of that time and talent wasted through inefficient practices. One of those practices is preparing for board and committee meetings.

Ideally, board and committee meetings should be an opportunity for nonprofit executives to get the perspective of  diverse opinions from a variety of accomplished professionals. In reality the time spent preparing for a board or committee meeting often far exceeds the time spent in the actual meeting. The result is that staff energy is drained before the meeting even starts, and meetings become associated with preparation, rather than the opportunity to get valuable input from outside experts.

I recently helped organize an event that gave entrepreneurs the chance to pitch their products and services to potential investors. It was like a real life Shark Tank, without the made-for-TV meanness. It was a really cool event, but the time spent preparing informational binders for investors would have been better spent doing almost anything else, particularly given the high skillset of the people involved in the preparation.

Having a paperless meeting would have freed those individuals to focus on the meeting’s content, rather than hole-punching an endless number of documents.

If you work with a board, chances are:

You probably feel the same way. Stop being a paper shuffler, and put BoardPaq and paperless board meetings in your utility belt today.