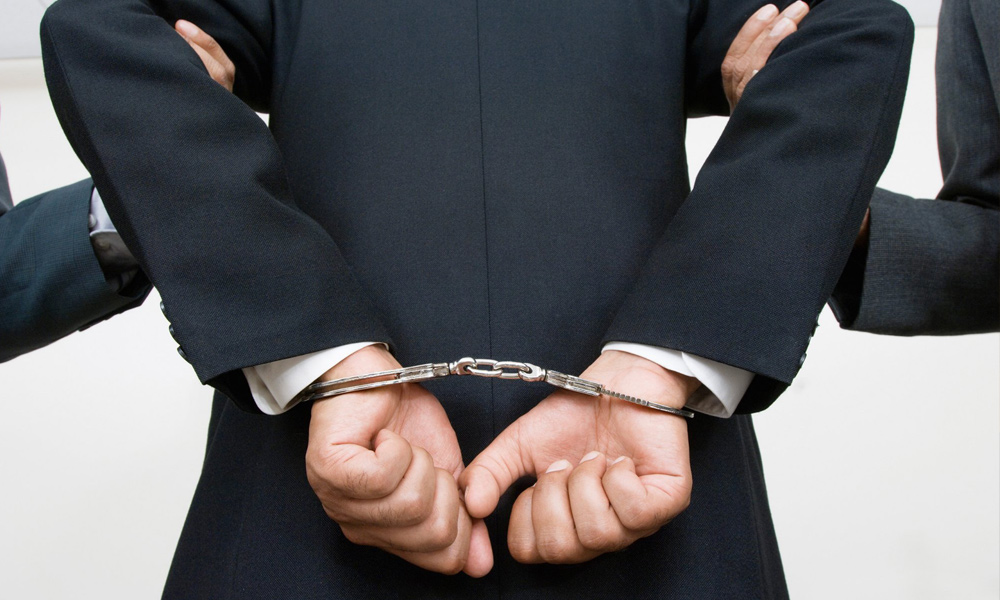 Can a Board Portal Keep You in Compliance and Out of Governance Jail?

One of the biggest challenges I’ve ever faced as a consultant came due to a lack of record keeping on the part of a trade association. I started working with the organization toward the tail end of a long project. This project was complicated, involved a significant financial commitment on the part of the association – and a potential financial arrangement with one member of the Board of Directors.

Experienced nonprofit professionals will immediately see the potential problems this situation poses. Nonprofit directors have three basic duties: the duty of loyalty, the duty of care, and the duty of obedience. Combined those duties have a common, overarching theme: directors of a nonprofit need to put the best interests of the organization first, and never, ever exploit the nonprofit for personal gain.

In my scenario no one had explicitly set out to exploit the association. Everyone involved had good intentions and the organization’s best interests at heart.

But, as a lot of people have learned the very hard way, the best of intentions and a good heart matters little to the IRS.

In my example, the project was 95% complete when I engaged with the organization. The challenges and potential risks this project presented were immediately apparent. However, as anyone who works with a board of directors knows, there were politics, personalities, and emotions to deal with. It was not just as simple as coming in and saying, “You can’t do this” or even, “You shouldn’t do this”.

So how did the organization get to that point?

No one knew – or, at least it looked that way from a documentation perspective. While this project had been the topic of several board and committee meetings in the years preceding my arrival, no one had kept accurate, detailed minutes. No one had recorded votes, or indicated whether or not the board member involved had been removed from discussions and votes on the project.

As a result, if the project moved forward it would be impossible for the organization to prove that they had taken the proper steps to ensure that the best interests of the association were the number one priority, and not the potential benefit to the director. In the best interests of the association I recommended that we not move forward with the project.

Documenting your activities as a board is critically important, and not just from a legal perspective. Minutes and records of votes create an organizational history that helps instill the type of continuity nonprofits need to thrive.

However, minutes, attendance records, and voting records are also important for compliance and regulatory reasons. A bad decision at the board level is one thing. A bad decision with no record of how the board made that bad decision can look like something else entirely. Fortunately BoardPaq, the board portal of choice for nonprofits, trade associations, community banks, credit unions, and co-ops, has a suite of tools that helps build an accurate record of your board activities.

Make sure you understand your duties as a board member, and consider using a board portal to document your decision making process. You never know when you might need it.