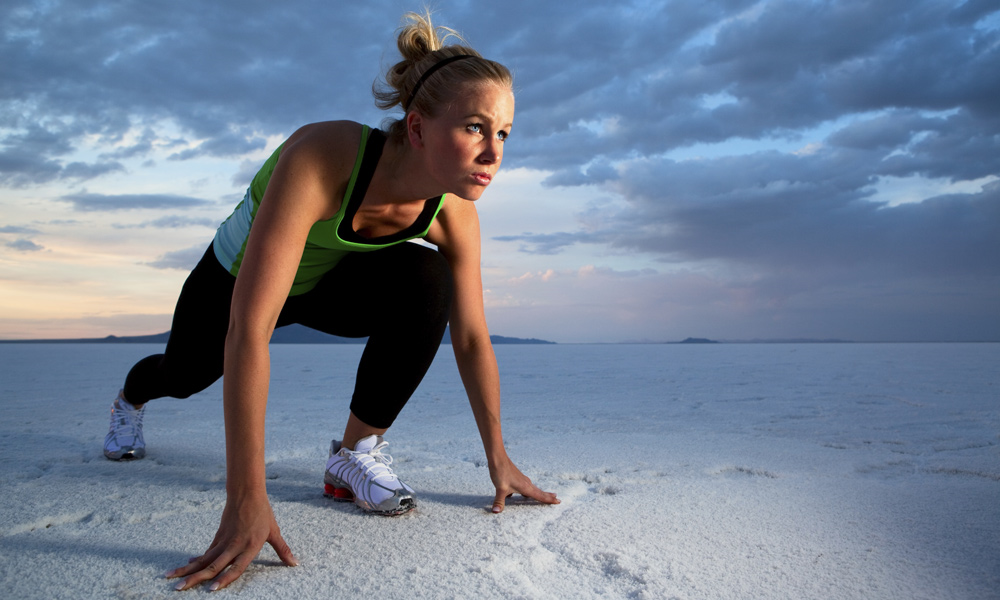 One of the most discussed concepts in governance over the last few years has been the notion of a “high-performing board”. Nonprofits, trade associations, community banks, credit unions, and other organizations that are governed by boards of directors have realized that the difference between success and failure can often come down to the structure and performance of the board.

Grazley’s research identified one trait that was particularly important to the creation of a high-performing board of directors: a strategic focus. In fact, 99% of the boards identified in the report as “high-performing” were operating under a formal strategic plan.

As an executive, working for a board that doesn’t have a strategic plan is challenging. A whole host of undesirable things can happen, including:

A high-performing board of directors leaves your stakeholders saying, “I can’t believe they accomplished all of that with just those few people.”

So how do you create a strategic focus for your board of directors? For me, the idea of developing a strategic plan doesn’t exactly have the most positive associations. I’ve sat in a lot strategic planning sessions conducted by expensive facilitators, with the end result being a strategic plan that is almost instantly out of date, and only referenced when the organization wants to justify not being bold and innovative.

It doesn’t have to be that way.

The idea that you evaluate your strengths, weaknesses, opportunities, and threats (the SWOT analysis) once every 3-5 years and then step back and call it good is wrong. An organization can have a perfectly sound strategic plan that didn’t anticipate the development of an unexpected technology or an unforeseen external shock, like an economic downturn.

There is a solution.

BoardPaq is the first board portal targeted toward budget-conscious organizations that includes a built-in SWOT analysis tool. As a result the cost and pain that are typically associated with creating a strategic plan are greatly reduced. Boards and executive leadership of trade associations, co-ops, credit unions, and other organizations can now use their board portal to create a strategic plan that has the benefit of being adaptable to unexpected changes in their internal and external environments.

Using low-cost technology to be strategic and adaptable?

That’s the definition of a high-performing board of directors.